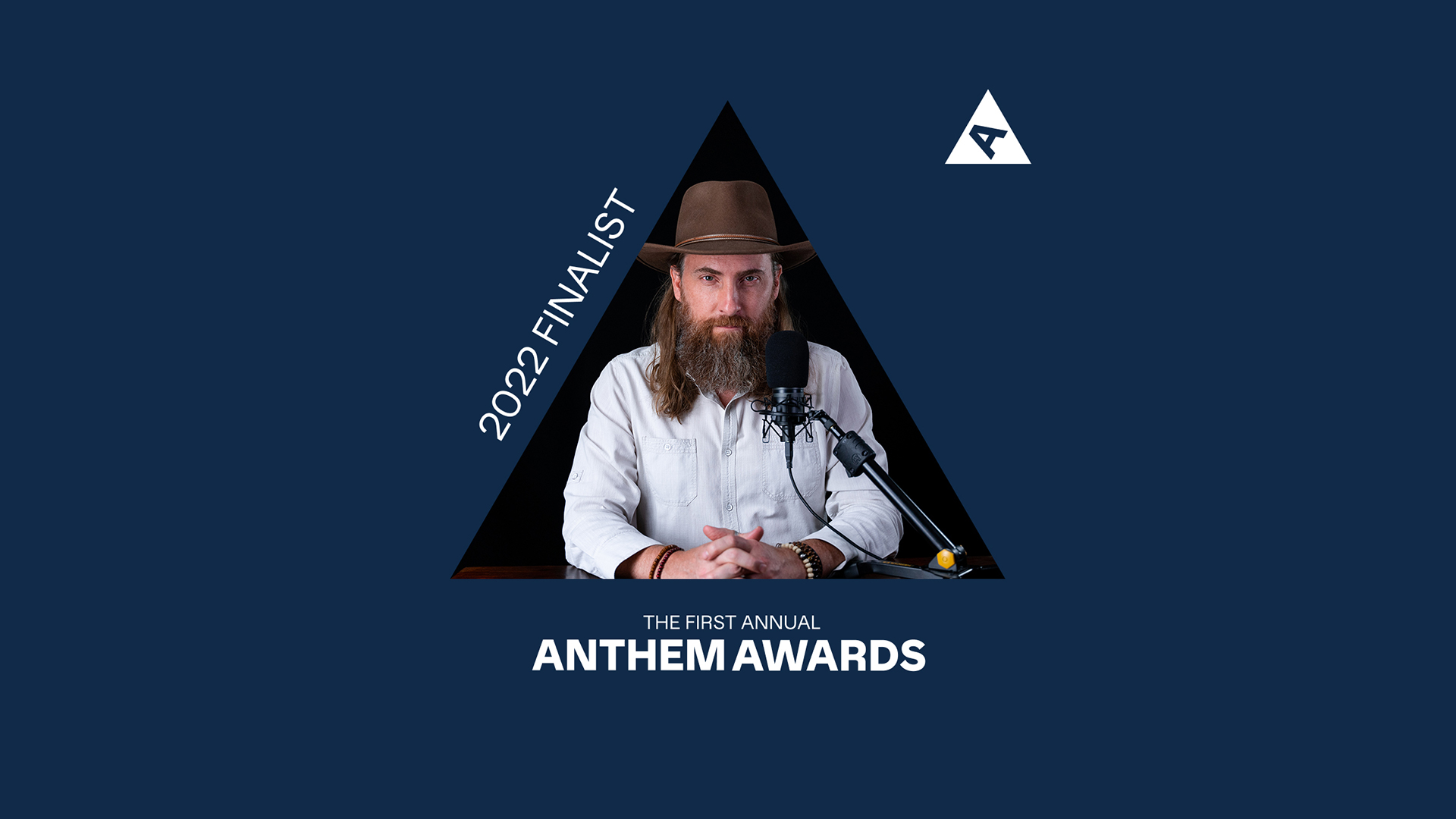 The Anthem Awards announced this week that The Edge of Adventure podcast has been included among the finalists chosen for Best Humanitarian Action & Services in the Inaugural Anthem Awards Social Impact Celebration.

“The Edge of Adventure has set the standard for excellence for the Impact Industry. We are so proud of what we are building at The Anthem Awards and are humbled by the positive response and extraordinary support from global brands and national organizations to artists, creators and local individuals making an impact in their community,” said Jessica Lauretti, Managing Director, The Anthem Awards. “It is our distinct honor to showcase and highlight this work and recognize its impact.”

Winners for the inaugural Anthem Awards will be announced on Tuesday, February 15, 2022 and celebrated at the first annual Anthem Voices virtual conference as well as at a virtual Awards Show on Monday, February 28, 2022.  Viewers will be able to watch the virtual show on-demand featuring special moments and hallmark Speeches from all the Winners at anthemawards.com.

The Anthem Awards was launched in response to the prevalence social good has taken in national conversation and culture in recent years. The inaugural competition received nearly 2,500 entries from 36 countries worldwide. By amplifying the voices that spark global change, the Anthem Awards are defining a new benchmark for impactful work that inspires others to take action in their communities.

It’s truly an honor for me and our entire team to be included as a finalist in the inaugural Anthem Awards. We’re in amazing company. So many great projects represented. You’ll even see big names like CNN and UPS among those which remain in the competition. To be in this group is quite an honor. Check out the list of finalists.

Thank you all for your continued friendship and support. Your belief in what we’re doing means the world to me. I’ll keep you posted as the final decisions are made and announced by The Anthem Awards.

Find the podcast on your favorite platform: TheEdgeOfAdventure.com/podcast