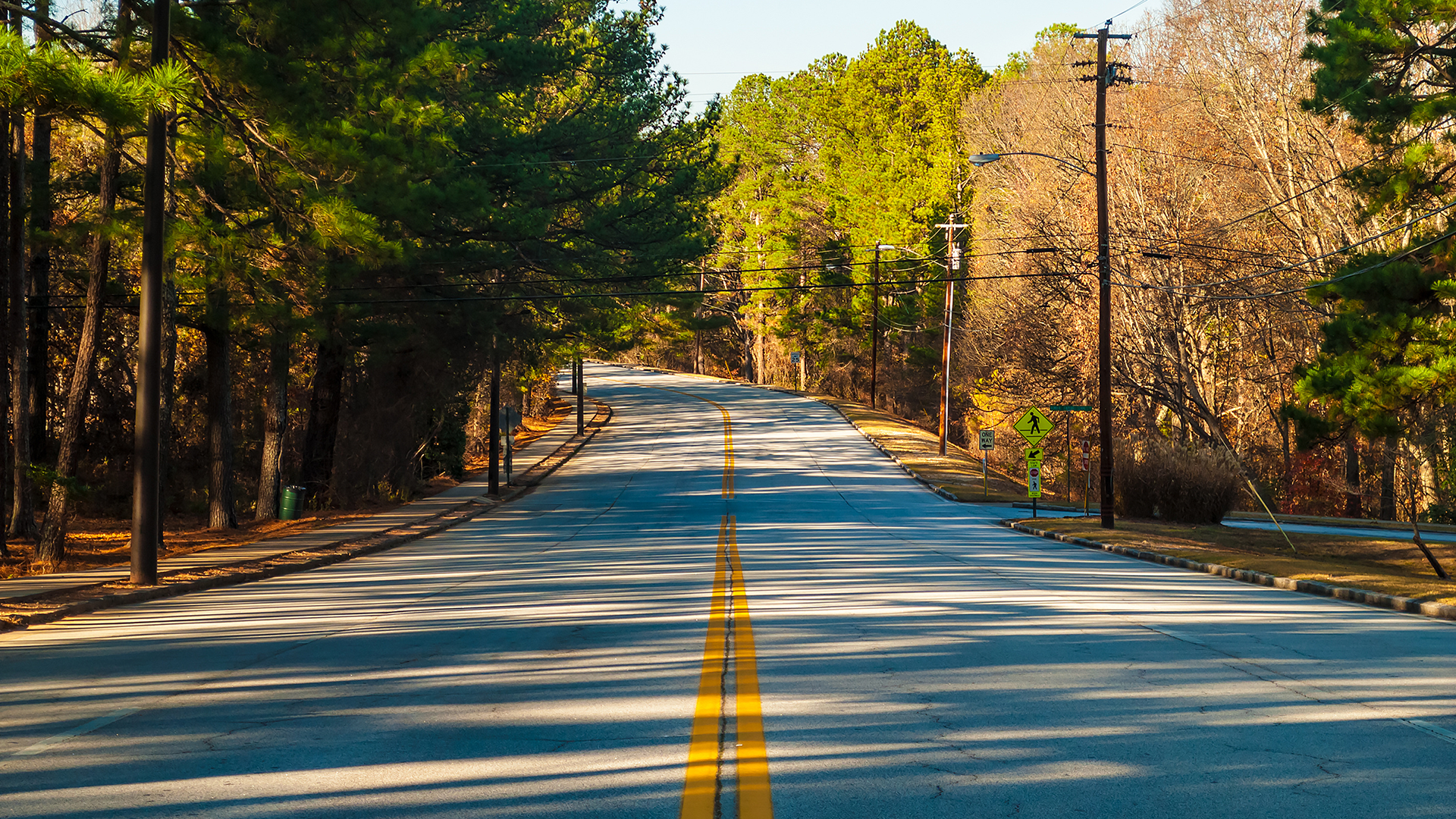 Each One, An Adventure.

He would have been 45 today. But he passed away when we were 21. We had been the best of friends since the age of 8. I was devastated by his loss.

We grew up in a very different time. We rode go carts. We saved the world from space invaders. We played board games late into the night. We camped out in the back yard. We thought bikes were rad. We caught crawfish in the creek. And we antagonized our younger sisters whenever we could.

There was no Internet. And no mobile phones. Computers hadn’t yet changed the world. But we found things to do. Great things.

We shot wasps with BB guns. We played basketball out by the garage till 3 AM. And as soon as we could drive that small town, we took every country road we could find. Each one, an adventure.

I spoke at his funeral. Served as pallbearer. And I named my son after him.

They say time heals all wounds. But this isn’t true. We just make our peace with the wounds that have changed us forever.

From his life, I learned what friendship is. What it means to be understood. I laughed.

From his death, I learned what sorrow is. What it means to not understand. I wept.

Here I sit all these years later. I remember him. And I seek to honor him. He taught me how to pick up the tab. How to respect authority without sacrificing autonomy. And he taught me it was OK to be a smart ass.

He didn’t live long. But from him, I learned a lot about living.

Michael Dee Hinterberger, I’m thankful to have known you. And this one’s on me.